I believe in the profession of journalism. – I believe that the public journal is a public trust; that all connected with it are, to the full measure of their responsibility, trustees for the public; that acceptance of a lesser service than the public service is betrayal of this trust. – I believe that clear thinking and clear statement, accuracy and fairness are fundamental to good journalism. – I believe that a journalist should write only what he holds in his heart to be true. – I believe that suppression of the news, for any consideration other than the welfare of society, is indefensible. – I believe that no one should write as a journalist what he would not say as a gentleman; that bribery by one’s own pocketbook is as much to be avoided as bribery by the pocketbook of another; that individual responsibility may not be escaped by pleading another’s instructions or another’s dividends. – I believe that advertising, news and editorial columns should alike serve the best interests of readers; that a single standard of helpful truth and cleanness should prevail for all; that the supreme test of good journalism is the measure of its public service. – I believe that the journalism which succeeds best — and best deserves success — fears God and honors Man; is stoutly independent, unmoved by pride of opinion or greed of power, constructive, tolerant but never careless, self-controlled, patient, always respectful of its readers but always unafraid, is quickly indignant at injustice; is unswayed by the appeal of privilege or the clamor of the mob; seeks to give every man a chance and, as far as law and honest wage and recognition of human brotherhood can make it so, an equal chance; is profoundly patriotic while sincerely promoting international good will and cementing world-comradeship; is a journalism of humanity, of and for today’s world.

Previous: Join the G1NBC Family of Broadcasters
Next: BECOME A G1NBC STATION AFFILIATE

G1NBC Post, Comments and Opinions are provided by individuals in an open forum. G1NBC is a place for the free exchange of ideas and information and does not reflect on G1NBC. For updates click on LEGAL NOTICE 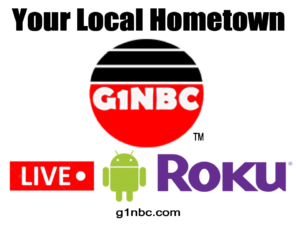 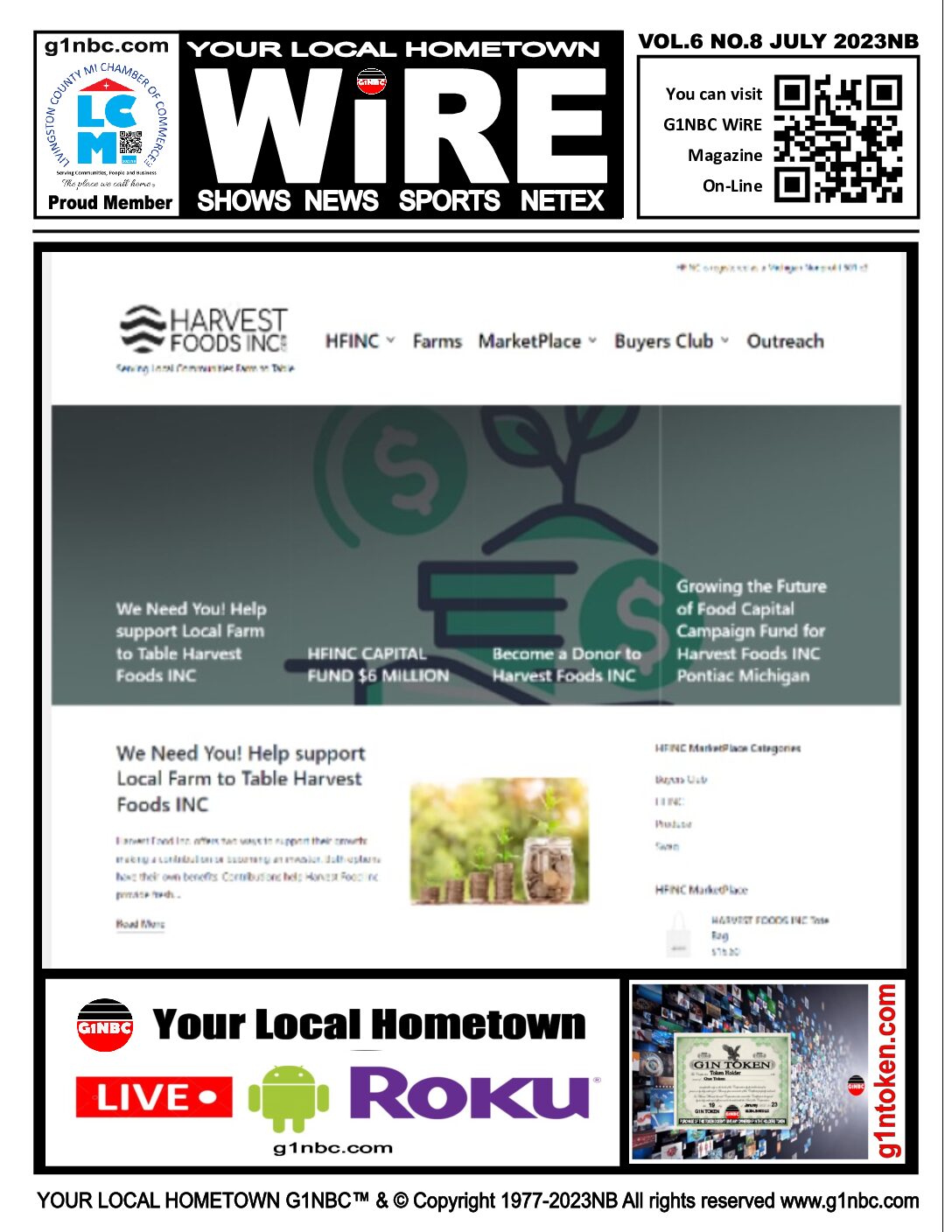